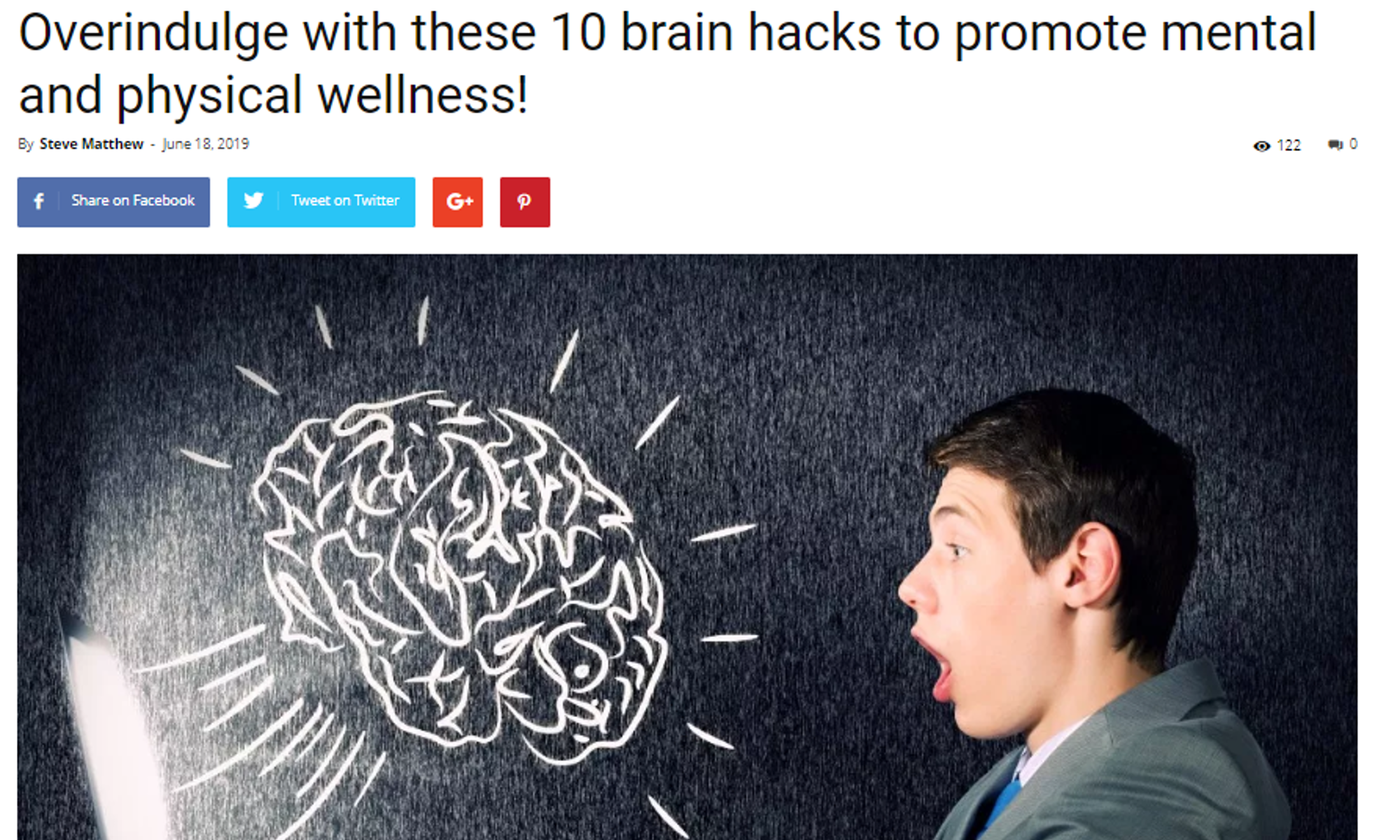 CoVince was interviewed by Dave Farrow from Brain Hackers. He is the two-time Guinness Record holder for greatest memory. He has been a featured guest expert on over 2000 interviews in the media including, The Today Show, Live with Regis and Kelly, Steve Harvey, Discovery Channel and many others. To earn the world record, Farrow recalled the exact order of 59 decks of shuffled playing cards using ‘The Farrow Memory Method’. This method was originally invented to combat Farrow’s dyslexia and ADHD and is now a unique memory system backed by a double blind neuroscience study at McGill University.